Back to School in a Pandemic

I've been privy to many chats on back to school shoulds and shouldn'ts. It seems like the majority of teachers, I've heard from, are screaming for virtual options and new teaching strategies. This is no surprise. Anyone who has been a first year teacher will remember their constant sickness from being exposed to many kids at once. Then after a few years of teaching, we develop immunity. However, COVID 19 is different. This is a new disease that doctors still do not know a lot about. Teachers will also have issues following CDC guidelines and making kids follow them as well. We can offer suggestions and discussions with our kids, but do they get the point when so many adults fail to see the importance of keeping everyone healthy during novel coronavirus outbreaks? Is wearing a mask and social distancing enough? I understand that parents need childcare when going to work, but our basic need is to keep kids and society safe. 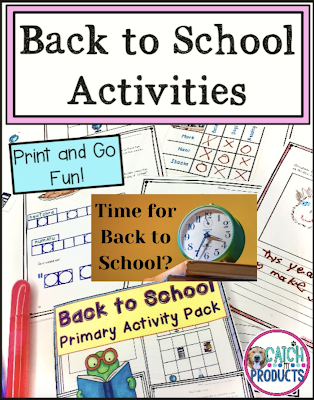 I refer to Israel's experiment with opening schools. Even though their numbers were lower than ours in the United States, when they opened, disease skyrocketed. If this happens with small spread, I don't want to think about what could happen in areas with out of control COVID 19 numbers. However, teachers definitely need help with teaching virtually or from a distance.

Whatever your district decides to do, I hope everyone will take precautions to remain safe. After all, we do not want another repeat of the types of suffering from Yellow Fever. Maslow's pyramid has always put safety as a basic need.

To help you with the beginning of school, I've been creating new resources. I am especially happy with my Grandparents' Day Activities because come October, I will become a grandma with the birth of a grandson! I'm beyond excited with the upcoming birth of Herkeberger. That's what they are calling him these days. Hopefully Herky will get a new name upon birth, but even if he doesn't, I'll still love him, forever.

Giveaways and Dollar Deals for Teachers


Teachers, I have news for you. Check this out! 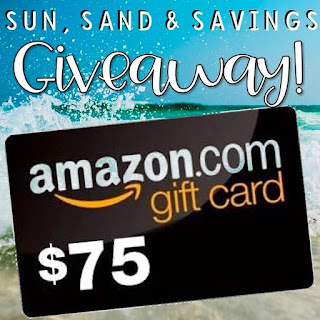 Go to  https://bit.ly/2UpT56s  for a chance to win a $75 gift card before today ends! Just think of all you could do to get your school year off to a great start!


Also, I am partnering with an amazing group of sellers to bring you our bi-annual dollar deals! Just go to TpT here! You will find 70 pages of resources priced at just $1 to get your school year off to a great start.

I am offering two resources for one dollar: 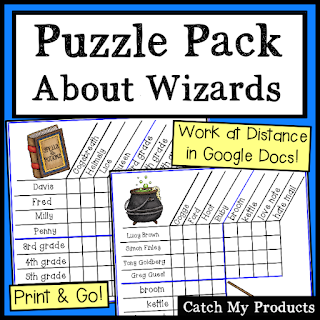 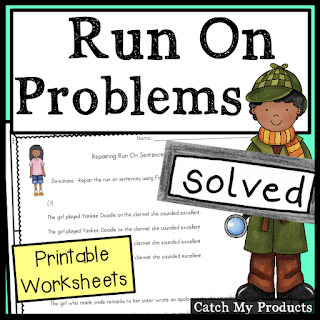 Be sure to stop by these two events before they are over!

After the deadly shooting of Rayshard Brooks at the Atlanta Wendy's my mind is a jumble with the thoughts about this. Here was a situation that never should have escalated to the point of Mr. Brooks' death, and it becomes clear that this was another case of racism.

Let's imagine that I was the sleeping person in the Wendy's line. Maybe I had too much to drink and Wendy's is so slow that yes, I fell asleep in the line. What if an employee of Wendy's saw this sleeping white woman blocking the order line in the parking lot? Would he or she have called the police on me? I imagine a Wendy's employee stepping beside my car, asking if I was okay, and then instructing me to move my car. End of story? No. They probably would have offered me a cup of water to make sure I was okay.

First off, everyone knows the way the police have treated black people. Even a nice cop will incite fear in the approached black person. There was no need to ever call the police, to begin with, on Mr. Brooks. But they did.

Mr. Brooks was found to have an alcohol level just slightly about the legal limit and placed under arrest for driving under the influence. He wasn't driving. He was parked. Maybe he knew the condition he was in and pulled into Wendy's to get food in his system to help to sober up. In other words, having been in a not great state of mind, he took precautions to fix it. I give him credit for that. He didn't continue to drive.

The argument here is that he had been driving or how would he have gotten to this spot. Fine. Would they have arrested me for the same act? I don't know, but my gut thinks, 'No.'

Although Mr. Brooks started with his "Yes, Sirs; No, Sirs" and full cooperation in the arrest, something changed. He resisted, grabbed the stun gun, and ran off. He pointed the stunner toward the policeman but never actually shot it. I read a defense from an officer stating that "IF" he had stunned the policeman, he could have taken his gun and have been a threat. But as I said, he didn't shoot it. Plus, the officer had a partner with him.

Different actions by the police were now needed.

Finally, please do not take this as victim blaming, but I have to mention it. Every black parent trains their sons on how to act around the police. Everyone knows that some cops are racist and do not act as they should, so why did Rayshard Brooks resist arrest and run? Maybe he was scared. Maybe he was drunk and not thinking straight. Either way, I'm sure his mama is crying out in anguish, "Why didn't you listen to me! Why?"

First up is Twisted Sister with, "We're Not Gonna Take It."

Next up, is Michael Jackson with "Black or White."