J.K. Rowling and friends have produced a great story in her latest book,
Harry Potter and The Cursed Child. 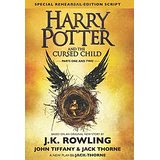 And a new movie,
"Fantastic Beasts and Where to Find Them"
is coming out, soon. 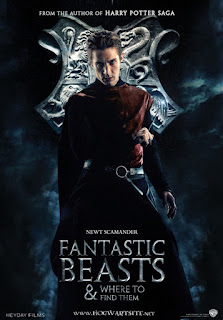 So, it is a great time for my newly released product. 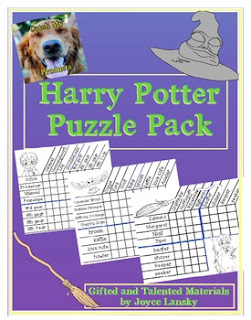 Please check it out!

This week's theme is songs about music, so I immediately thought of American Pie by Don McLean––an American classic that I never grow tired of. He sings about "the day the music died" . . . but it didn't really, even though there was a horrific plane crash that ended the lives of Buddy Holly, Richie Valens, and the Big Bopper.

And the music whose artists died, but the songs are still alive.

Every year, we choose characters to put on our walls for CLUE. This year, I made characters for the new Pixar movie, The Secret Life of Pets, that was released on July 8th. Check these out. 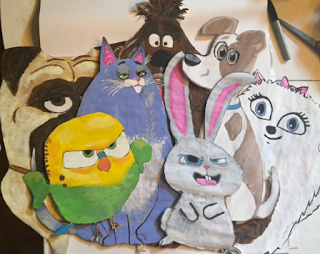 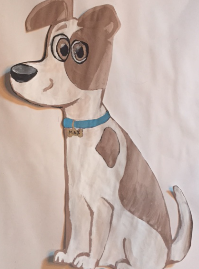 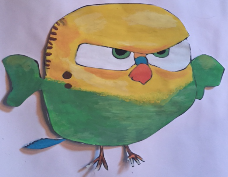 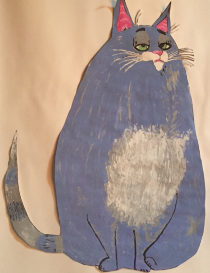 We have Maroon 5 tickets!