My daughter has decided to make and sell clipart at my store. 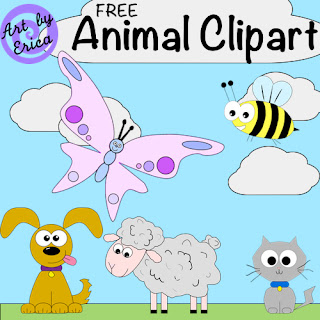 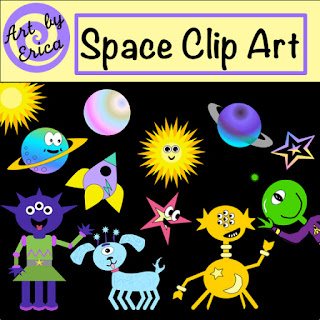