Check out my newest product! 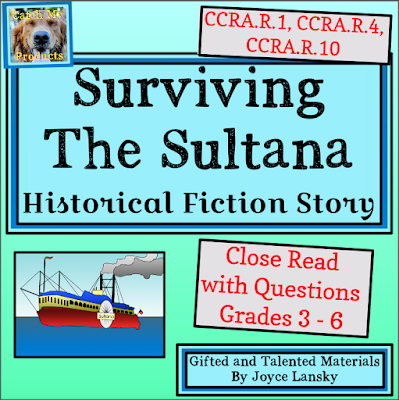 The four M club gives me the Musical Monday Moves Me themes and I bend them into what I want them to be. With this weeks theme being school, I decided to stretch the theme until it breaks into Simon and Garfunkel!

Hey! This first one mentions the "School Yard."

And this next one starts with "all the crap I learned in high school." I like the songs with the words attached because when I was young, I thought he didn't want Mama to take his "fro-comb" away! Well, Garfunkel needed one.

And here's the song my brother graduated high school to. It's not Simon and Garfunkel, but we were listening to this Beatles song around the same time. Plus, Paul McCartney was and still is a looker, even as an old man.


Since the theme is school, here's one that's right on target!

And I will end with a clip from every teacher's favorite parent.

Do you remember a little over a month ago when I posted about my son's engagement? Well, guess what?


My daughter, Judy, is engaged! 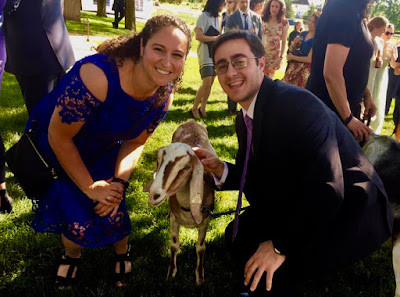 That's right. It's wedding season at our household, so let me play the song that has been on replay in my head all weekend.

Last weekend, the two of them took a trip to the beautiful Mackinaw Islands in northern Michigan. Everyone just knew Alex would propose to Judy there, so he had to throw a curve ball to make for a surprise. On Thursday, the night before they left, Alex bought Mowgli a new collar, lit tiki torches in the backyard, and tied a diamond around the dog's neck. He proposed on one knee in a circle of white rose petals. 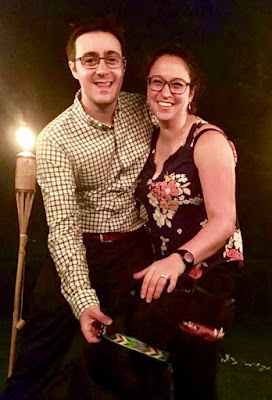 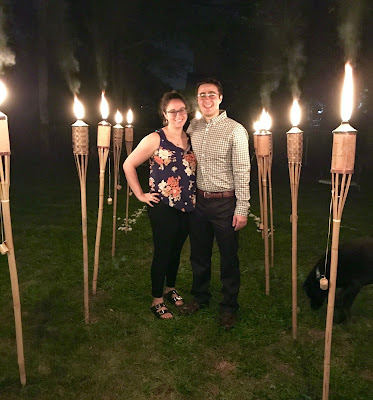 Of course this post would not be complete without the story of how they met. We call this "beshert" or destiny as if these two are soulmates and their union is meant to be through God.

About twelve years ago, when these two were a mere 15 years old, they met while camping, just one night, in the Rocky Mountains of Colorado. Judy was with a group through Camp Sabra that traveled to the Rockies, while Alex was on a trip through Camp Tamarack. The two groups made stops at a camp site where they happened to be placed at sites next to one another. So, our kids from Memphis and Detroit, mixed and mingled for one night. 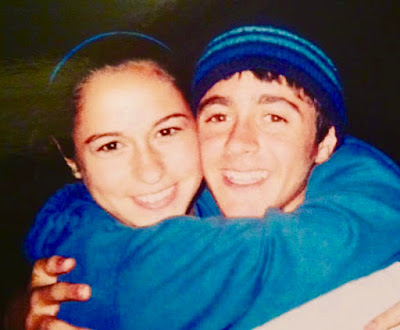 I remember vividly how Judy came home with emotions of thrill and despair because she had met the most perfect guy, but she would never see him again. He, too, was totally smitten with our Judy, but at the age of fifteen, who thinks about a life long commitment? They left without exchanging phone numbers or any other personal information.

However, God had plans. Two years later, Judy was walking down the street in Washington D.C., and there is Alex! In this short amount of time, Facebook had grown to connect the world. The two of them became Facebook friends and could thus communicate, sorta. I say sorta because Alex was not on Facebook at the time that Judy wrote to him about moving to Ann Arbor for a two year Fellowship job at the University of Michigan Hillel. She never heard from Alex, in the ways of a Nicholas Sparks novel, because he had been ill and was not on Facebook. Judy took this to mean that he wasn't interested in her and moved on with her life, until . . .

Our son Daniel and his fiancee Sarah came to Ann Arbor to visit Judy. The three of them were sitting in a bar when Judy sees Alex after all these years; AND, he was excited to see her! A week after that, they ran into each other AGAIN in Detroit. That's when they decided to purposely run into each other and a relationship quickly grew. Two years later, voila, Mr. & Mrs. is a short year away.

I was in the computer lab with a fourth grade class, when an assistant at the school came into the room in tears. I asked what was wrong and found out about the terror attacks of 9-11. She watched my class for a few minutes while I joined others, in the library, to see a plane diving into a building. I will never forget that day. Where were you when you learned of the terror attacks of September 11th?

Here are some fun working songs to celebrate the Labor Day Weekend. I hope everyone has a great day off! All though this song was originally written by Lee Dorsey in 1966, I like what Devo did with the song, so this is the version I'm posting of "Working at the Coal Mines."

While we're posting about work and Labor Day, here's another good one by Billy Joel, "Allentown."

ANOTHER CONTEST FOR TEACHERS

Woo Hoo! I'm at it again. This time I've joined up with Kelly Malloy and several other teacher/authors to give away a $50 Barnes and Noble gift card. You can use it to buy books for your class OR to escape the stresses of teaching with good books for yourself. 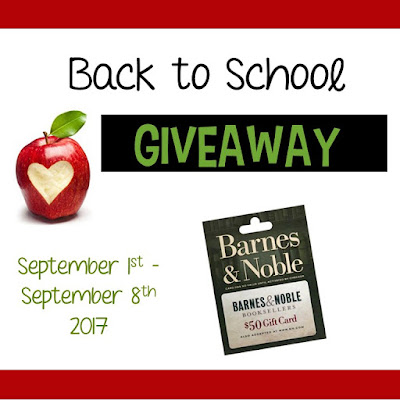 GIVEAWAY DETAILS
Prize: $50 Barnes and Noble Gift Card
Giveaway organized by: Kelly Malloy (An Apple for the Teacher), Teacher Jeanell, LIVIN' IN A VAN DOWN BY THE RIVER, Mrs. Hansen's Helpfuls, Heart 2 Heart Teaching, "Dee Bibb - Teaching at the Beach", Catch My Products, KB3Teach, It's Kinder Time, Teaching Second Grade, A Library and Garden, Teacher Gameroom, Leah Popinski, Pitner's Potpourri, The Literacy Garden, and Teach with Hope.
Co-hosts: Kelly Malloy (An Apple for the Teacher),
Rules: Use the Rafflecopter form to enter.  Giveaway ends 9/8/17 and is open worldwide.