#WW: The Gift of Life 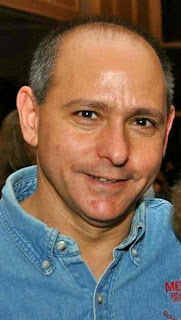 A sixty-five year old stranger awaits stem cells to save her from cancer. Luckily, she's a match to my husband who will be undergoing a procedure next week to remove cells from his bone marrow. Leading up to the donation, he has undergone an extensive physical and will receive daily shots. Due to his courageous gift, she should recover.

Last week, we took a road trip to move our daughter to Michigan. When I think of car trips, Jessica by the Allan Brothers comes to mind, and we even heard it on the radio.


PS: Because of spamming purposes, the linky will be closed on Thursday of each week at midnight, Malaysian Time. Thank you!

In the 1960s, six of us crowded around our kitchen table for our nightly family dinner. As the youngest, I sat plastered against the wall but have come to like those wall seats. Mom cooked well done meat and soft vegetables, which were good until I tasted a rarer version of meat and greens that crunch. 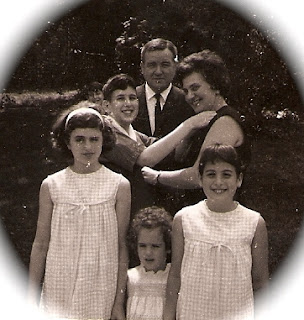 Surrounded by bigger people, I learned to interrupt and speak loudly, two habits I've spent my lifetime trying to break. Talk usually focused around what the older kids were doing or something that didn't concern me, yet I liked being with my family.

I hated the milk Mom forced me to drink and am, no doubt, guilty of not pushing it on my kids. It never occurred to us to complain about the small table, our tiny shared room, or sitting shoulder to shoulder in the Chevrolet. Nor did I notice that my mother used half the required amount of sugar in her chocolate chip cookies. This made the chips especially good when we chewed them while sitting at the kitchen table. 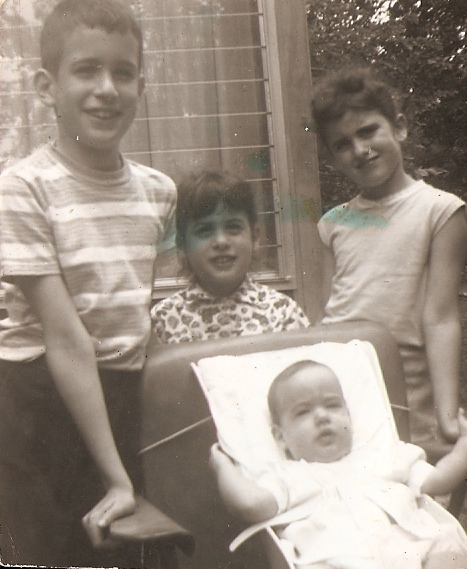 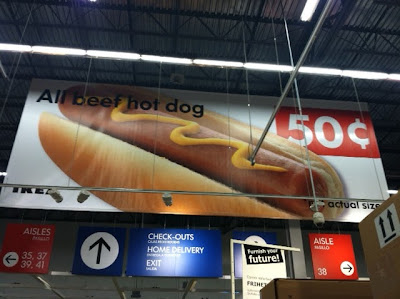 Dang! I was looking forward to a room-sized hot dog for 50¢. 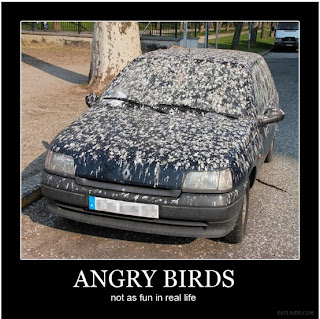 After moving to Memphis, several flocks of birds settled on the lawns around me. Why are all these birds here? I thought. Birds are supposed to fly south for the winter. Then it dawned on me, this is the south, and we're stuck with birds pooping on cars all year long. So much for mild winters. They wouldn't be bad except I love snow, and we don't see much.

Summer is another issue. Come July in Memphis, it's hot! Not upper seventies or eighties but hot. Luckily we've only hit the triple digits a few weeks this summer, so it's been a cool year; however, come August, we'll probably be there. Last school year, the kids suffered through indoor recess throughout August because it was too hot to play outside. 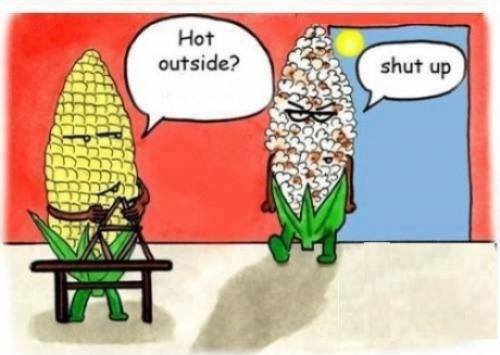 None-the-less, I still go for runs but leave the fur faces behind. One can get used to heat, which will be good for me in the after life. ;)
Posted by Catch My Words at 5:16 PM 22 comments:

No it's not raining inside. Those are toothpicks stuck in the ceiling. 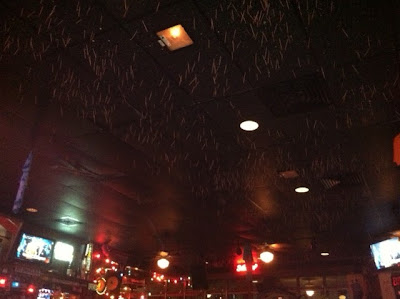 Many spend their days dieting to fit into that skimpy bikini. It would be great to be thin, but I just gotta have that cheeseburger. I love Jimmy Buffett!

This week's theme for The Writer's Post Thursday Blog Hop #85 is Ghost Stories. You may post about any weird or fun adventure that you or a friend experienced. Or if you'd like, make one up. When finished, please link your post back here at Catch My Words and link up on the Writer's Post Facebook page. Happy haunting! 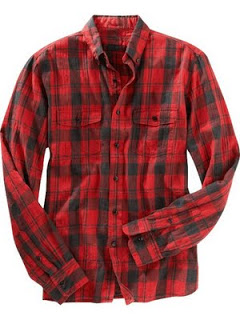 After back surgery, the simple act of rolling over was a painful feat. However a ghostly friend chose to help. As I faced sideways, an image 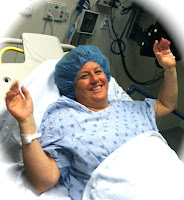 of an almost bald man, with a pleasant smile and a red plaid shirt, floated next to my bed. Without moving his lips, he asked me if I wanted to roll over. I telepathically told him, "Yes." He then floated downward until he disappeared. Once he was gone, I easily rolled to my other side.

The next day, I told my sister about my ghostly visitor. She too had seen this dude in her room one night. Doo doo doo. Was I dreaming? Maybe, but how did I easily turn over? Why had my sister seen the same man? Perhaps he was a ghost from a past life we shared or maybe I'm just crazy.

Last night, I reached for my foot cream, but someone had gotten a hold of it first. 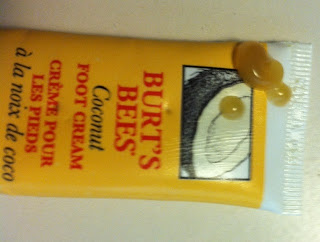 Cuteness is still a safety feature! 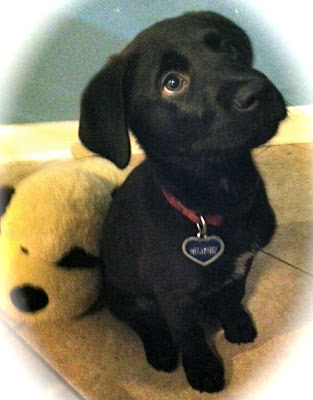 When we saw the new Three Stooges movie on TV, I was reminded of the Curly Shuffle. "Oh, wise guy. Nyuk! Nyuk!" Enjoy this tune by Jump N the Saddle, but also, don't try this at home. When my friend was a toddler learning to walk, he had the rug ripped out from under him-literally–after his brothers watched The Three Stooges. Time out for Mom? Not this way. 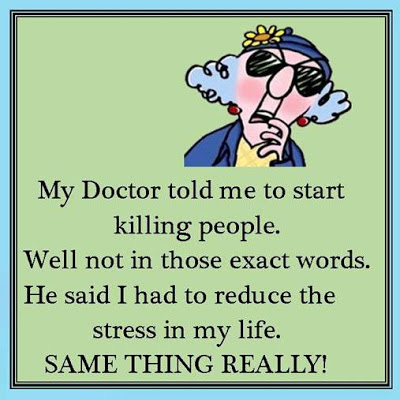 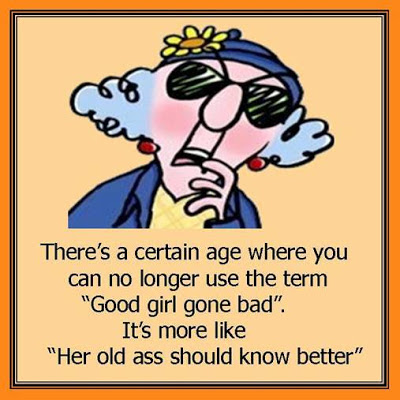 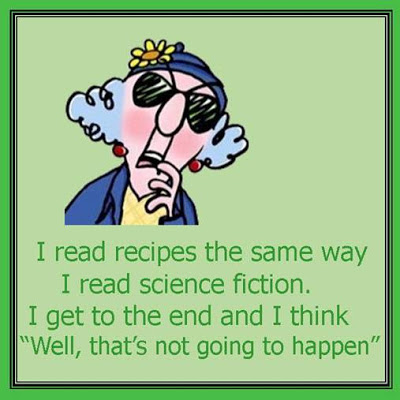 People love to mess with history for their own political agenda, but the fact remains, the people who started a new chapter for our country were a bunch of radicals, who did not stand behind Jesus in the signing of the Declaration of Independence.

Here's a bit of conservative propaganda painted by Jon McNaughton. Isn't it a bit ironic to see Jesus holding the document that gives us freedom of religion? Never did our constitution call us a "Christian nation." Instead our constitution stated, "Legislature" should "make no law respecting an establishment of religion, or prohibiting the free exercise thereof."

Looking deeper, is that Thomas Jefferson standing behind Jesus?  Here's two of his quotes.

Christianity neither is, nor ever was a part of the common law.
-Thomas Jefferson, letter to Dr. Thomas Cooper, February 10, 1814

Among the sayings and discourses imputed to him [Jesus] by his biographers, I find many passages of fine imagination, correct morality, and of the most lovely benevolence; and others again of so much ignorance, so much absurdity, so much untruth, charlatanism, and imposture, as to pronounce it impossible that such contradictions should have proceeded from the same being.
-Thomas Jefferson, letter to William Short, April 13, 1820

Glenn Beck, Mr. Tea Bagger himself, likes to dress up as Thomas Paine. Now that's funny! Paine was the atheist who said, "Churches were human inventions set up to terrify and enslave mankind."

How about Adams who said, "This would be the best of all possible worlds if there were no religion in it."

I shall have liberty to think for myself without molesting others or being molested myself.
-- John Adams, letter to his brother-in-law, Richard Cranch, August 29, 1756, explaining how his independent opinions would create much difficulty in the ministry, in Edwin S Gaustad, Faith of Our Fathers: Religion and the New Nation (1987) p. 88, quoted from Ed and Michael Buckner, "Quotations that Support the Separation of State and Church"

And this, Dear Readers, is all I ever ask for. Quit trying to push your faith on me or change the history of our founding fathers when they began a new chapter. I have nothing against religion. I just don't want to be pressured to practice yours, nor lied to about who are founding fathers truly were.

I leave you with a Bill Maher clip that you'll either love or loathe. Either way, have a wonderful Independence Day!

Did you hear it? Josh said, "Let's all bounce at once!"

Emu? Crazy elephant bones? Dijon ketchup? The Bare Naked Ladies provide some great ideas for when you win the lottery!

PS: Because of spamming purposes, the linky will be closed on Thursday of each week at midnight, Malaysian Time. Thank you!
Posted by Catch My Words at 10:11 AM 14 comments: