I've joined with multiple teacher sellers for Memorial Day Dollar Deals.
All you have to do is go to TpT and search:

on May 28th and 29th to receive great dollar
bargains on Teachers Pay Teachers. 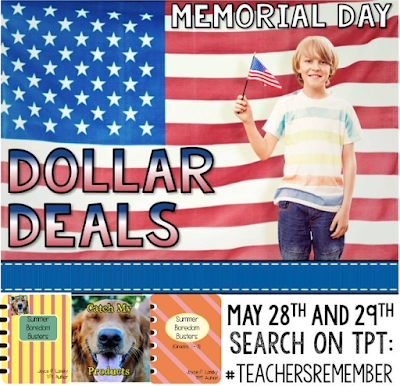 Catch My Products is offering two
summer bundles for only $1 each.

Challenge students in 1st -3rd grades with a variety
of puzzles and activities that are fun and engaging. 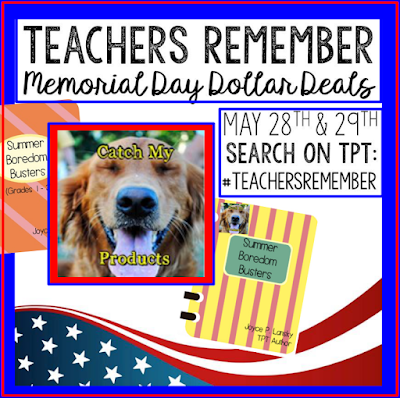 Enjoy shopping, and also, here is one of my favorite
instrumentals by The Allman Brothers.
I hate that Gregg Allman passed. 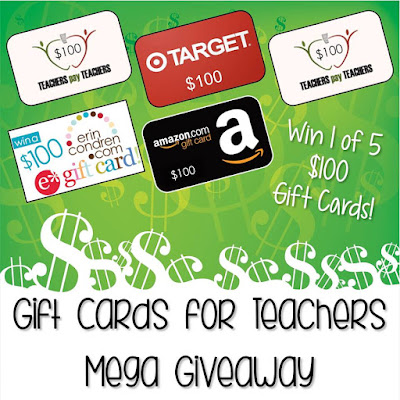 It’s been a long school year and it’s time for a Gift Cards for Teachers MEGA Giveaway. We are ready to reward five LUCKY teachers by giving away five $100 gift cards. You could win a $100 Gift Card to Target, Amazon, Erin Condren, or Teachers Pay Teachers.

3. The more actions you complete in the Rafflecopter, the better your
chances are of winning!

4. TAG and SHARE our Gift Cards for Teachers MEGA Giveaway
opportunity with as many of your teaching friends as you can!