Ever wonder how long people have been getting zits? They've been around for my entire life, yet I don't remember seeing historical photographs where pimples protruded from young noses. 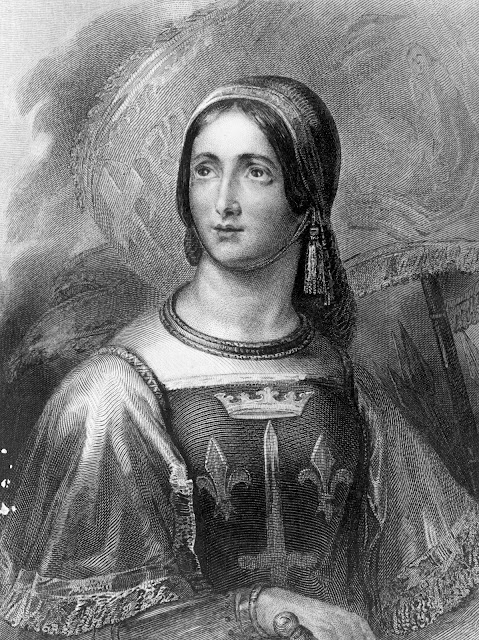 Take Joan of Arc who died at age nineteen, yet not a blemish on her face. Surely she had at least as much stress as the teens of today, but no one ever sees pimples on her face. 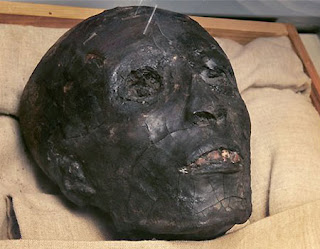 Or how about King Tutankamum who also died at nineteen? Look at that face. Okay, it's black, cracked, and aged, but the skin is smooth. Where are the zits? Did he use ancient Clearasil? Wait a minute. What's that spot on his right cheek?

Nope, I didn't find historical pictures with acne, so I did a google search and BINGO!  Did you know that ancient Egyptian writings mention pharaohs with zits? So that's what they meant by the curse of boils in the Passover story! The pharaohs were covered in pimples. 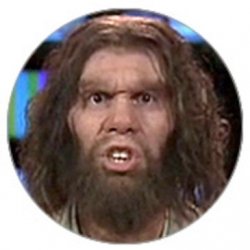 Yep, zits have probably been annoying teenagers since the cavemen days.

"Doff, don't eat that greasy mammoth thigh or you'll get bumps on your face." 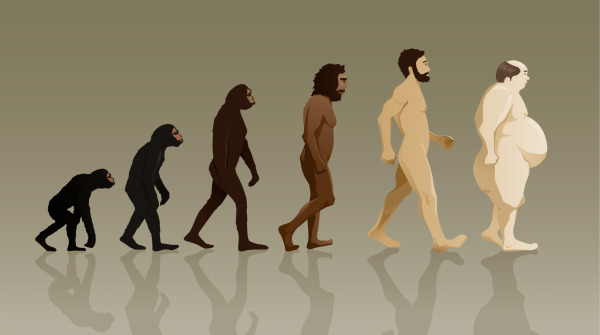 Factually, the word "acne" was invented in ancient Greece. As for the word zit, it popped up in the dictionary in 1966 with an "origin unknown" label. From that, the 60s brought us "zit-coms." Ie., sitcoms aimed at teens.

I first learned about zits in grade school when my brother complained about black heads. I didn't know what a black head meant, but when my friend Jean came over, I told her my brother had them. She didn't understand how my brother could have a black head and neither did I, but I learned. 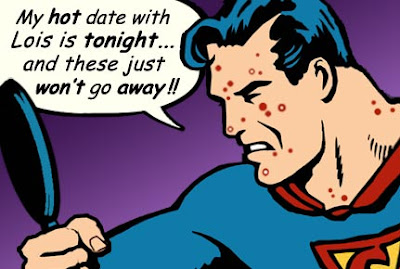 As I aged, I got my very own pimples. I especially remember the friendly zits that would pop up to say, "Hello" whenever a big event was on the horizon.

When it comes to zits, nothing beats this scene from Animal House. Enjoy.