What in life has left you breathless? If something did leave you breathless, wouldn't you be, uh, like dead? Living folks are certainly NOT breathless. 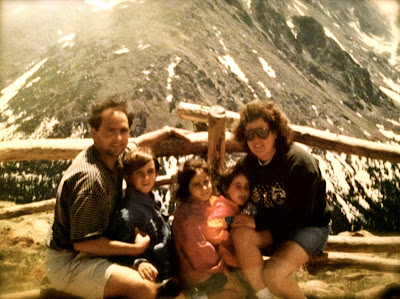 The English language is strange in how we define our words. Next time you see something stupendous, think about it. Does it leave you breathless or breathmore?
Posted by Catch My Words at 4:20 PM 12 comments: