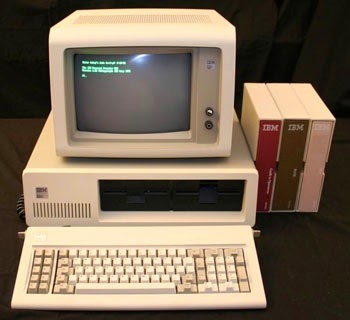 LOL, that is too funny!

That game beats the hell out of "Hangman."

I wonder if Tommy secretly had a crush on you?

Oh I love this!! You know I'd totally do something like this.
maybe even now! LOL

lol well at least you got to do it digitally

I wrote my crush's name on a notebook, over and over again with swirly lines and funky letters. Only at home though, no way I was risking that going out in the OPEN, hahaha

Girl, that is too funny & way to cool. Thanks for sharing! I need that laugh! Have a great weekend, and thanks for stopping by. :)

What a fun game. you should market it now. Teen girls would love it.

I used to slip notes into my crush's locker at school. She was not smitten by it LOL

That was a fun read! I remember those old computers. They sure were cool back then. I hope Tommy does read this. ☺

What a great story! Thanks for the smile.

I would love to see Tommy's response to this, Joyce! :)

LOL Joyce you do make me laugh ...brilliant ;-)

PS: I totally agree... you are nuts LOL

That is a funny story!