#WW: Homes for the Homeless

I recently learned that people have built tiny
homes for homeless people. What a cool idea!

#WW: God Has a Sense of Humor. 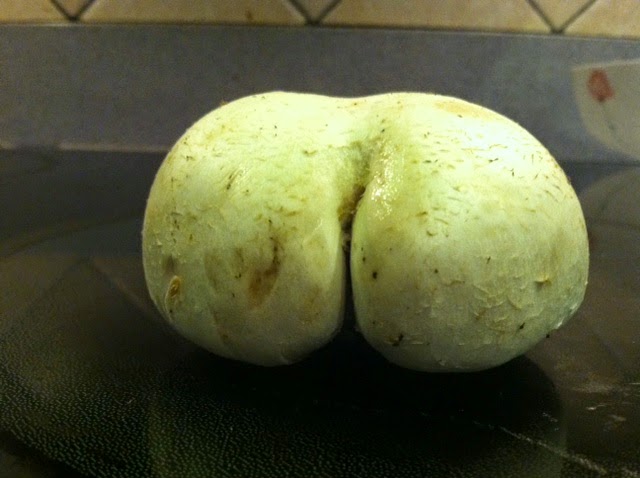 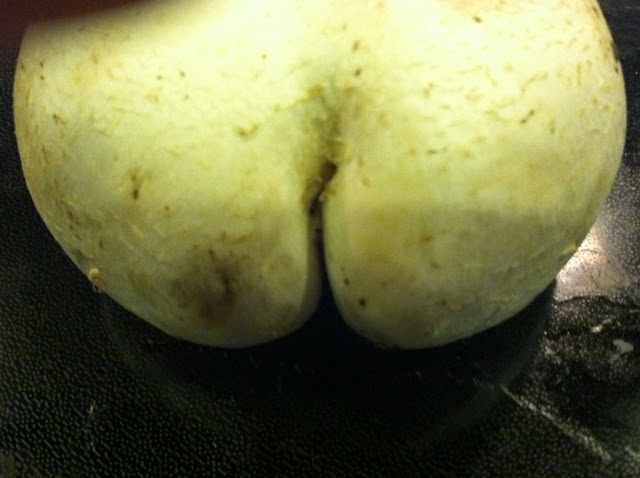 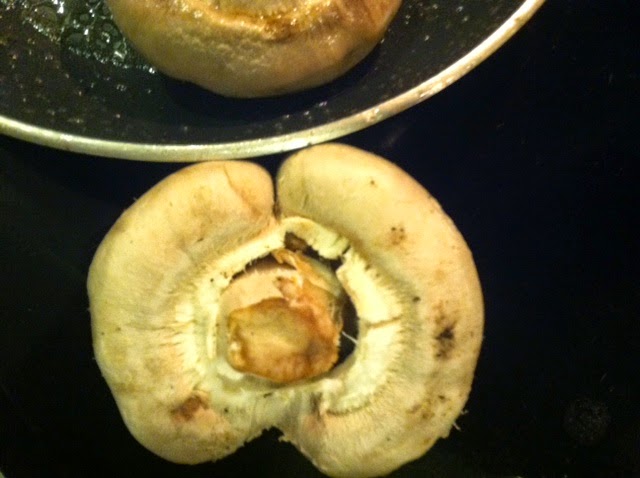 #WW: Good Bye Angela and Eggy (You Made Us Proud) 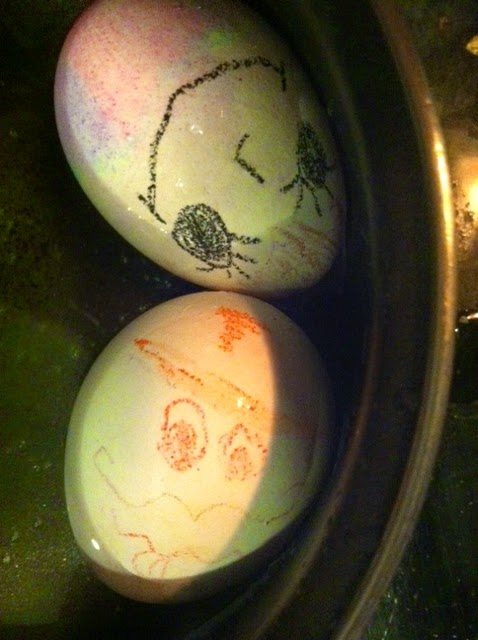 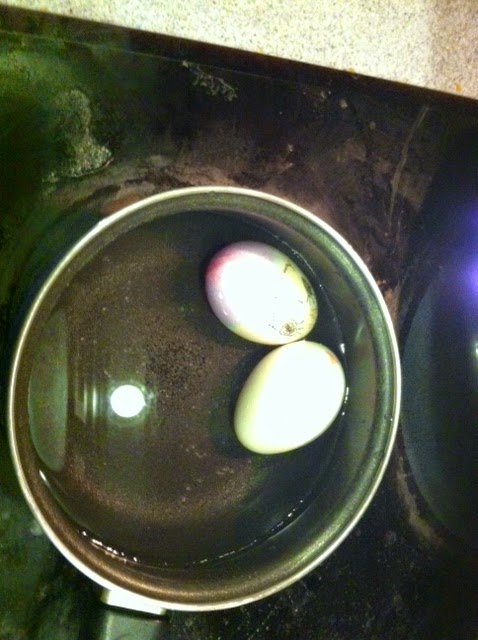 #WW: Us From Mars

The Curiosity Rover captured Earth
from the Perspective of Mars. 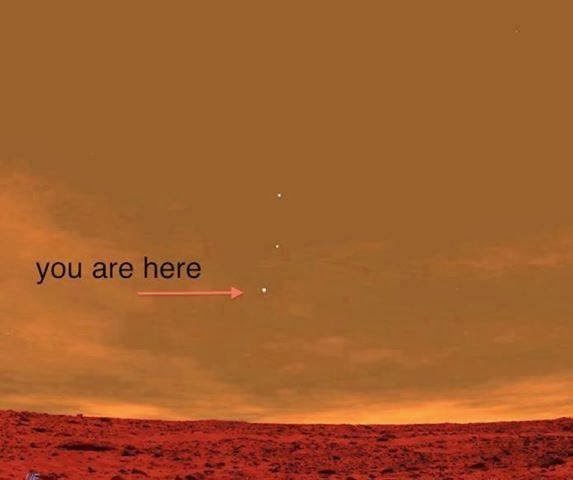 I'll admit it. I'm one of those Beiber haters. I know he's just a kid, but a rude annoying one at that. He spat on his fans, made arrogant and disgusting comments at Ann Frank's house,  urinated in a restaurant mop bucket, and called a bikini clad girl crushing on him a beached whale. This is just a small sampling of his bad behavior. Yes, he's just a nineteen-year-old punk, but that's old enough to know douchiness from decency. He deserves every photo I post!