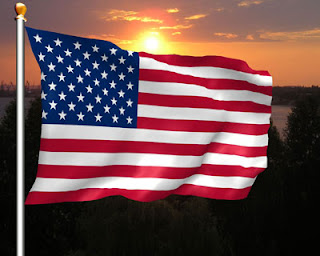 Although sunset usually refers to that glowing orange object slipping into the horizon, it can also mean a period of decline. Some people look at the economy and scream, "Sunset!" but I fear this is nothing compared to what we would have from a Romney presidency. 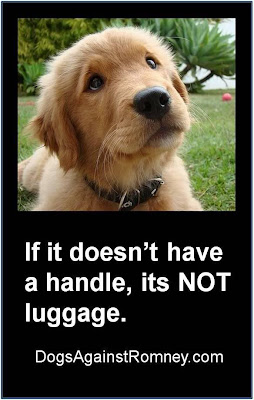 This afternoon, I read a new article making it oh so clear that Mitt Romney, a sociopath by definition, truly has a strong ethics problem. I hope you are all familiar with the story of how he abused his dog Seamus by sticking him on the roof of the car for a twelve hour drive to Canada. When the dog had a kennel accident, no doubt due to stress, Mitt merely hosed him off and continued. 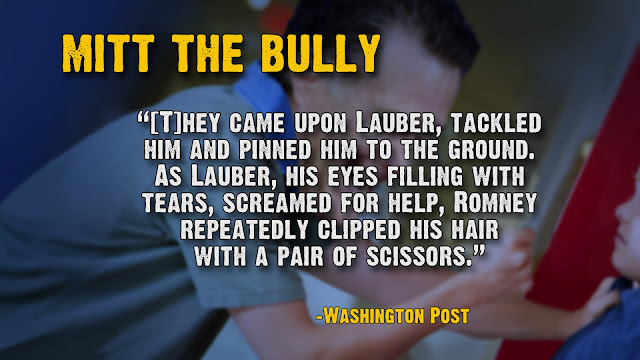 I also hope you are familiar with the story of how he led a posse to pin down a gay boy and cut his hair while he cried and screamed. All of the others involved in this high school incident feel great sorrow or remorse. One even sought out the man to apologize because he felt so guilty. Mitt Romney doesn't remember the incident? I would hope this is a lie because the truth of not remembering something as horrible as this speaks volumes about his character.
A few days ago, I heard the story about a paid driver who took Romney on a two hour ride. Mitt would not even speak to the man throughout the entire trip. He was also nasty to his staff members. At the end of the ride, he grumbled, "Give the guy $5." Now mind you, with a two hundred, forty something dollar fee, this is about a 2% tip from a guy with millions! His coldness is a definite message that he sees himself above the average person. 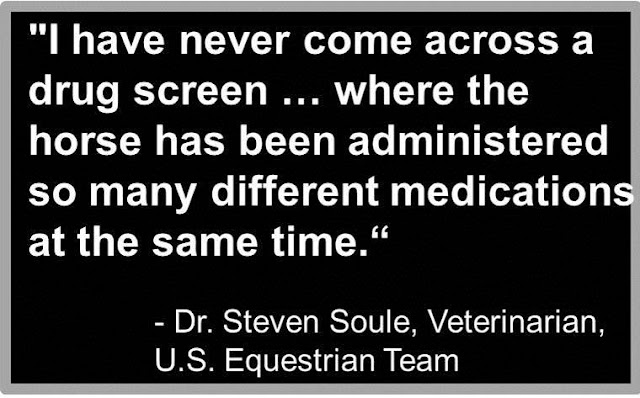 The latest I heard, Ann Romney sold a horse named Super Hit for $125,000 to perform dressage (horse ballet). The new owners discovered that the horse could not do dressage and had been given a staggering amount of pain killers! Besides being animal abuse, what sort of person would cheat someone in a sale of this sort?
If Romney is this unethical in his treatment of dogs, horses, and humans who he sees as lower than him, do you really think he gives a rat's patooey about you or I? Do you really think he will do anything in the best interest of the 99%?
I want the beautiful type of sunset found in pictures, not the sunset of people being blind enough to elect this sociopath as president.
Wake up, America! This guy is bad news.
Posted by Catch My Words at 2:43 PM

I couldn't agree more. I am not thrilled with Obama, but will take him over this guy any day!

I hope people do wake up and see that Romney is wrong, Wrong, WRONG for our nation. He is poison, IMHO. But, you know...GOP has control issues and so whatever dummy they can nominate will do just fine for them. Then the voting shenanigans begin... President Obama gets blamed for a lot of stuff that either existed before his term or is a problem created by a Congress that will not make any effort to work together with the Democrats. I'm sick of the GOP...for many reasons. I best not get started beyond this flash in the pan. Oh...one more thing that sends me over the moon in frustration... They appeal to the Christian population and some of them WILL NOT explore issues. They just do as they are told. Stupid, Stupid,STUPID!!! If they paid attention, they would realize that our president is NOT the stumbling block....

Whew... Now that felt good. Thanks for the opportunity for a mini rant... LOL

I think America is between a rock and a hard place. Not too many people I know are too thrilled with Obama, but this idiot is worse. God help us all!! Sounds like things will only go from bad to worse. To think our forefathers fought so hard for our independence from England just for us to end up here! UGH.

It was pretty apparent that Romney was full of @#$% during the Republican debate. That's all I have to say about this matter.

He seems to be well qualified as a politician, though.

I couldn't agree with you more, he is just a bad choice for president. I just read that about the horse, how awful. I have always loved the dogs against Romney picture on your blog. I also love how Dave Letterman teases him about the dog on the roof by playing a clip of the poor dog looking in the window as he drives. I keep telling myself that come election day people are going to realize what your saying and let Obama have another 4 years to help get us back on track.
Janet :)

I've come to the conclusion that all career politicians suck equally :( I think we need a complete flushing in Washington. (And I'm sure you can probably guess my position on the animals issue - lemme at 'em!)

Well that's frightening. It makes me wonder how people like that get as far as they do. Money talks I suppose.

I usually veer away from politics, however, in this case I will say the following. I trust NONE of them and neither like Obama or Romney. It's why I am now living in the Philippines. I'm fed up with it all. lol

Oh, Gosh! All these are so terrible and horrific!
By comparison, our politicians don't seem so bad anymore.

Hi! Loving your blog! Following from Weekend Blog Hop! Would love for you to follow back! Happy weekend!!! -Kat

I usually have a hard time voting, because of the pros and cons of candidates, but this post made me ill. I always look for compassion and humanity in public figures as well as the people I deal with in real life.

I totally agree! It'll be a dark day in history if that freakshow manages to buy his way into the White House. I am honestly shocked that the polling shows Pres. Obama and Romneyfreak in a tie.

No offense, Joyce, but I thought this was a humor blog, not a political one. And I would advise anyone who cavaliarly tosses the "sociopath" label to remember that in politics, "your guy" always has an excuse for what they do, but the "other guy" is always utterly indefensible.

Truth hurts, doesn't it Reg? It's my blog and I can write whatever I please. If you don't like it, don't come back. I don't want your advice. Romney is a sociopath whether you're ready to admit it or not. Offense intended!

I came here looking for a pleasant, calming photo of a nice sunset.

umm..did not find THAT, haha! Well, the flag sunset is okay.
I admire your passion and applaud your ability to voice your opinion so strongly.
I don't follow politics very much because it is hard to sort the truth from distorted facts.
Having said that, if he did all those things, one has to wonder why he isn't in jail!

Dog - When the event was found out about, people actually considered pressing charges. Due to the time that it happened, no one is currently able to.

High School - He was a kid and should of been charged, but I'm not sure people pursued that sort of thing for bullying fifty years ago. If a kid tried that today, he'd go to jail.

Horse - He settled with the man out of court.

Money will keep one out of jail! Yes. He should be in jail rather than the White House.