Are We First or Screwed? 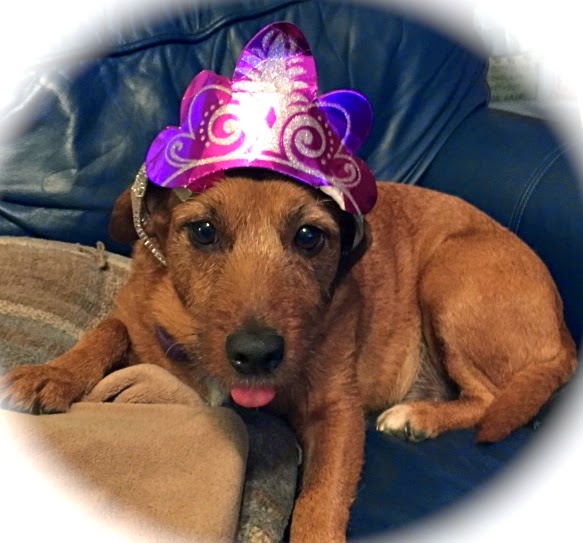 I read an interesting article about our universe and beyond. More stars float through space than grains of sand resting on our beaches; and, many of those stars have planets circulating with atmospheres like ours--at least 100,000 earth like worlds. Keeping that in mind, life must exist on other planets. So, the big question is, why have they not made 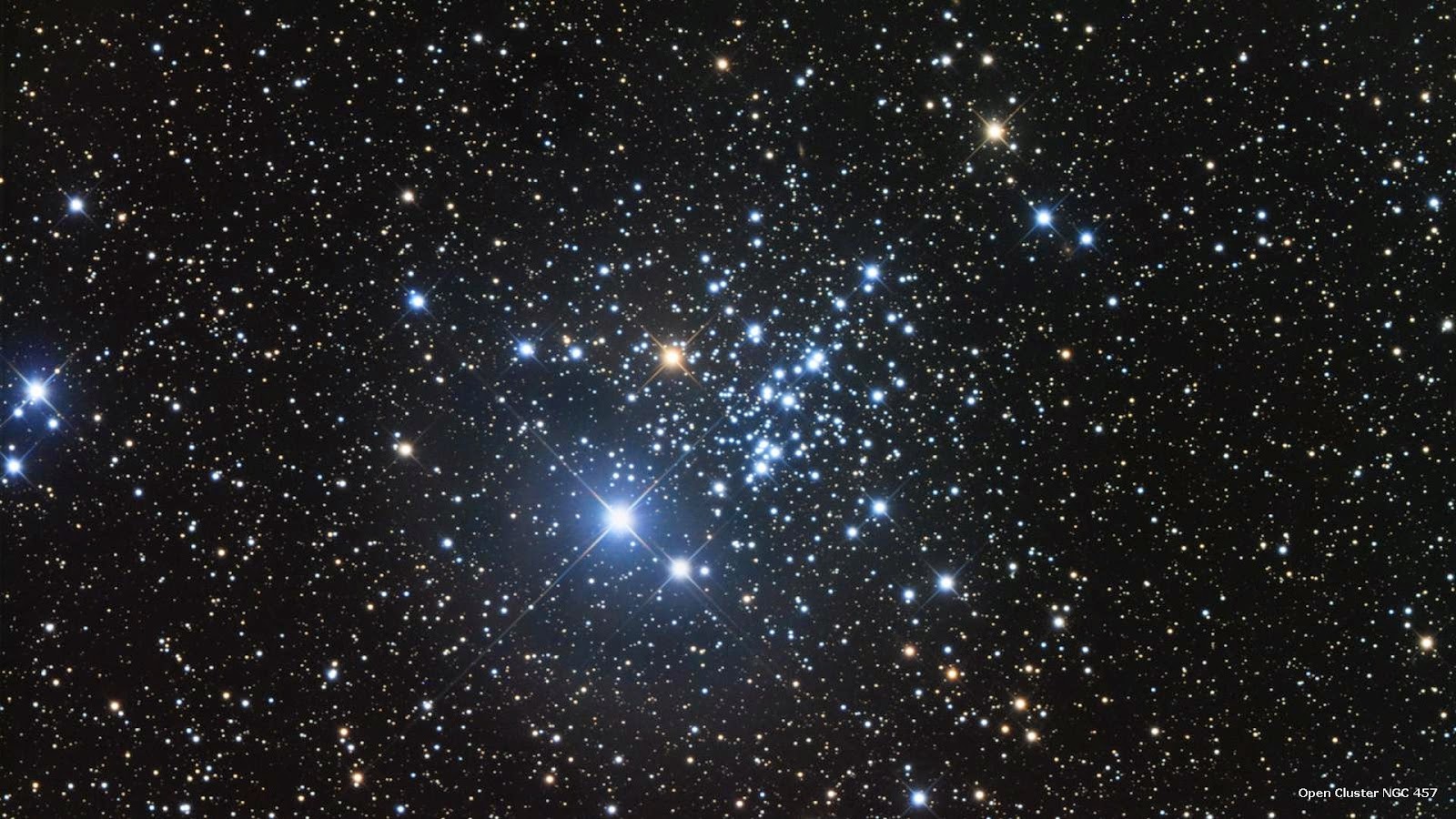 their presence known? The article went on
with multiple theories to answer that question.

Perhaps we could be first, in that we're the most advanced in technology. Ha! I doubt that one. The earth is a relatively young planet. Intelligent life somewhere else would have had billions more years to advance further than us.

One thought is the existence of an advancement filter that sets things up so that the other beings would not bother us when we're so primitive. For example, would you go introduce yourself to ants on an anthill. Why waste your time? However, as we get further advanced, we get closer to the filter. Once we reach it, others in the universe will wipe us out so that we are no longer a threat to them . . .  that is if we don't do that to ourselves first. 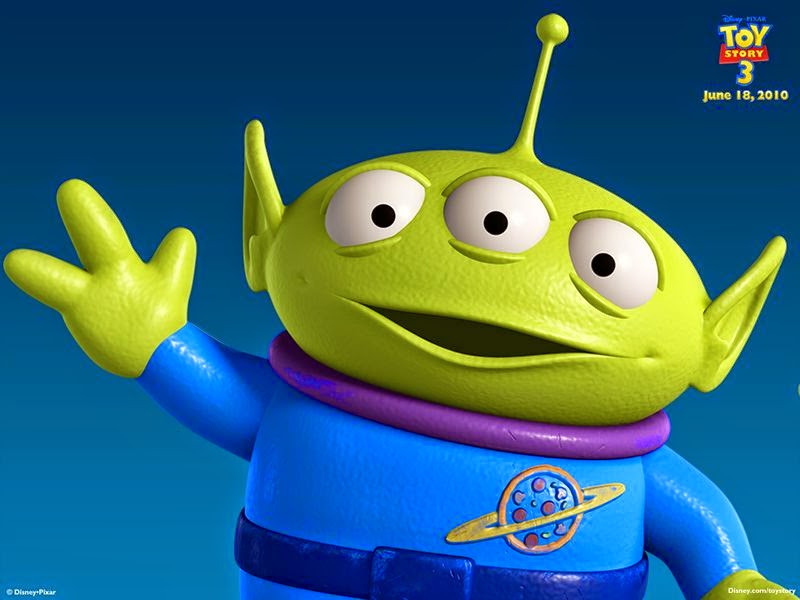 If alien beings exist, why do we send out signals to try to find them? Is this what we want? Is there value in meeting aliens who might want to kill us? We should bring these silly space recordings home and let sleeping dogs lie.

Perhaps aliens have already found us. Have you ever thought that God could be an alien who has been keeping us safe from the others as if we are his pets?

So happy new year. We've made it through another twelve months without drawing attention to the aliens beyond our planet. Maybe one day we'll get too advanced and they'll kill us, but until that time:

Haven't you seen Men in Black - maybe they are already here living amongst us.

Happy New Year to you too!

Oh, sometimes I feel the same! Remember the book, "Chariots of the Gods?" I do like the analogy of an anthill. Or, even think about the white man attacking the native Americans because they were barbaric? Let sleeping dogs lie is right!
Happy New Year!
Deb

A fascinating take on the subject. My favorite is the Calvin and Hobbes comic where Calvin declares he believes there is intelligent life out there and it has proven its intelligence by not coming here!

One theory of why no aliens have contacted us is that it simply takes too long to travel the vast distances of space. By the time a species made it here, it would have evolved away from what it was on its own home planet.

Anyway, i wish you a Happy New Year with no extraterrestrial invasions!

Aliens are probably smarter & don't want to contact us until we are not so violent.
Happy New Year!
Faythe@ Grammymousetails

Have you ever watched ancient aliens on the history channel? There are historians called ancient astronaut theorists and they believe that aliens visited earth during ancient times and helped build the pyramids and stone hedge. I am sceptical, but I find that show very interesting.

Yeah, I'm all with the 'don't fix it if it ain't broke' theory when it comes to contacting aliens. ;)

Happy New Year to you!!

It is certainly an intriguing question. There are so many variables that we really can't be sure of anything. Aliens could be watching us in person or remotely, they could be smart enough to stay away from us, or they may not even exist.

Happy New Year to you too! I don't think about the aliens much, but I do love watching Hollywoods various takes on what they look like, the Guardians of the Galaxy wasn't too bad.

My take on it is that there can't be too many out there that are more advanced, because, at least with our type of life, we need elements like iron and potassium and phosphorus and vanadium, etc...and you can't get much above carbon (and absolutely nothing above iron) until you have supernovae. And to have supernovae, you have to have big stars that die spectacularly, and then generation II stars (like our sun) form from the remnants of them.

So even though we've been cooking for 4.5 billion years or so, we're pretty quick into the game, considering the preparation that had to come first.

Maybe we ARE first. That would be a kick in the teeth, wouldn't it? :)

I would like for you to be right, Gary, but I don't think so. There are 500 quintillion stars like our sun. Here's the original article.

One never knows what else is out there, right?
I always leaned towards our planet is made for us to survive, and IF they are out there, their planet was made for them to survive on: so we probably cannot cross into one another's domains. I assume that physically speaking, they would be radically different than us.

I don't think we'll get to meet aliens - not in this life, anyways. Wonder if they'd actually be green… Happy New Year Joyce!