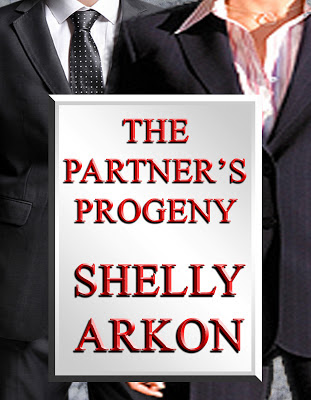 Bullies rule … or do they?
For seventeen years, Victoria Sheek has been a paralegal surpervisor at the Law Offices of Pereene, Carr, and Sevino, specializing in injury law. Rumors portray her as a bully. She remains confident that her position will never cease because of close relations to one of the founding partners, Mr. Carr.
Until Mr. Pereene, the head partner, hires Monica Bowman. Smitten with her because of her resemblance to his deceased granddaughter, Melissa, and his memories of her, she can do no wrong.
Which one of the two girls will keep their position at the firm? It takes and unexpected event to decide the outcome of this rivalry. 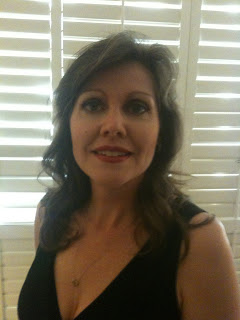 Shelly Arkon is the author of Secondhand Shoes

When Shelly isn’t doing the laundry, cleaning, cooking, chasing grandkids, listening to daughter drama (five of them), or lopping heads of hair at the salon, she’s writing beside her two fur-peeps, Sir Poops and Hair Ball, popping an occasional chocolate while her hubby is flipping through TV channels.

She lives in New Port Richey with her husband and two dogs. She’s also a member of Florida Writer’s Association and Writer’s of Mass Distraction.
Posted by Catch My Words at 11:27 PM

Sounds like an interesting book. Thanks for this introduction to it and congrats to Shelley.

Thank you, Rhonda, Rosey, and Joyce.

Sounds like a great book! I'll have to check it out!