Obama said, “If I had a son, he would look like Trayvon.” 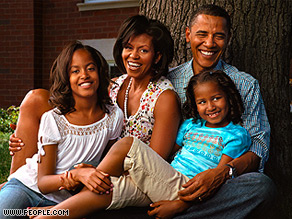 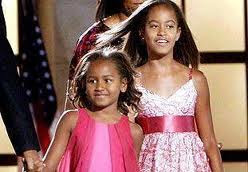 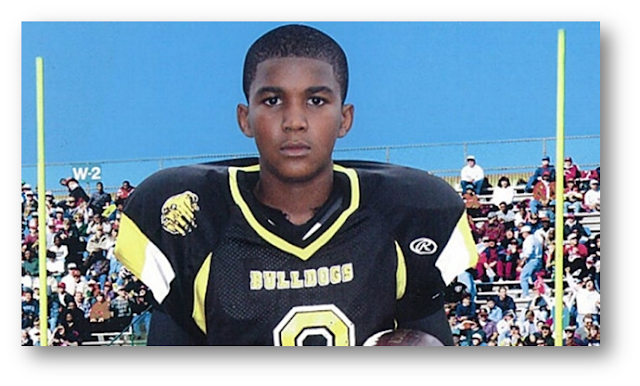 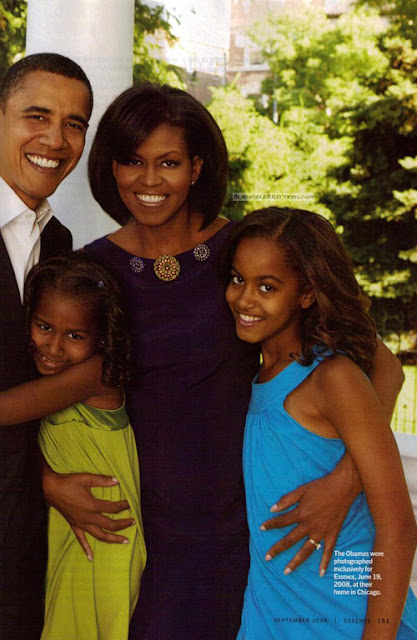 I can see it, especially in his youngest daughter. It's more than the color of the skin. Look at the eyes on the Obama girls, the shape of the nose, the angle of the rounded ears, and the arch of the eyebrows. Trayvon had a lean body shape like our president.
Gingrich is calling Obama's comment "disgraceful" and "appalling."
I say, "If Obama had a son, he would look like Trayvon." What do you think? 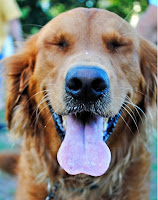 Ruby doesn't look anything like the first family, but linky's aren't picking up my grand dog so I posted her again.
Posted by Catch My Words at 6:14 PM

I can see it too! And love the picture of your grand dog ;)

he has a beautiful family.

Wow, uncanny resemblance!! Definitely in those extras you mentioned.

I can see it :) Happy Wordless Wednesday! Thanks for linking up at www.theresasmixednuts.blogspot.com

I can totally see it.

My heart breaks for the family of Treyvon. Absolutely breaks.

I can see it around the eyes. Happy Wednesday!

He would have fit right in. Very sad story.

I am Harriet said...

Such a sad story.It really is.

Since I couldn't understand where NG was going with this, besides the obvious, I just chalked it up to desperation.


Have a great Wednesday!
http://harrietandfriends.com/2012/03/ironic-and-special/

Little kids and dogs always steal the show. Your dog with her pink tongue and blue nose is something!

yeah, i can see it too

There is definitely a strong resemblance.