#GBE2 Meets Theme Thursday: An Impulse Made Me Have That Conversation

Every time I post something political on Facebook, my daughter Judy says, "Mom! Don't do that. You're not going to change the minds of those who don't see things your way, but you will make them angry and quit following you." 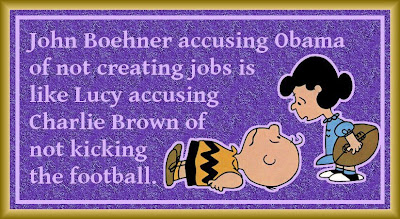 She may have a good point but those darn impulses make me have these conversations. How can one not answer the absurdities that some folks post on Facebook? How do I not share that fine tuned point that may just sway the one undecided voter left in this country? People whine that they don't want to read politics on FB, but as for me, I don't want to read about what you ate for dinner. Is it not important to enter into conversation about the future of the free world? What better time do I have to make an influence on the next thirty years than today? After all, the Supreme Court is at stake as well as our democratic right to vote. 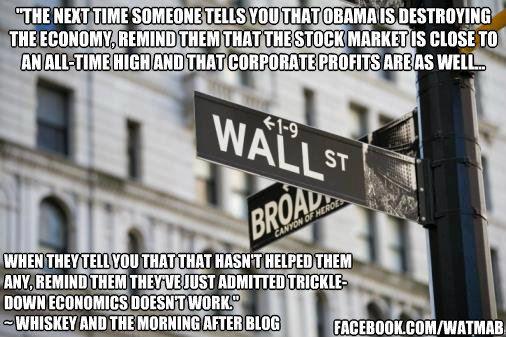 Every morning, the conservative talk show blasts through my radio and I get my blood moving by listening to the idiocy coming through the airwaves. This morning, Andrew Clarke had the nerve to say, "No one is using voter ID laws to keep people from voting." 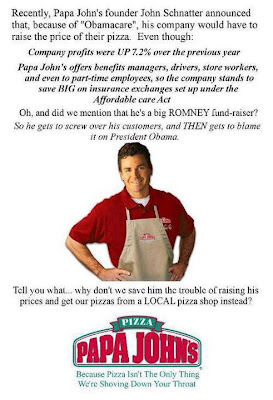 Really, Andrew? It sure looks that way to me. Why not allow any ID to work? Do you really think a young person will forge a college ID just to vote? Half of them won't even bother voting when given the right. More people are being denied the right to vote than questionable ballots to begin with. There is no doubt in my mind that this is a slick Republican strategy to steal the election... and if we're not paying attention, it just might work! 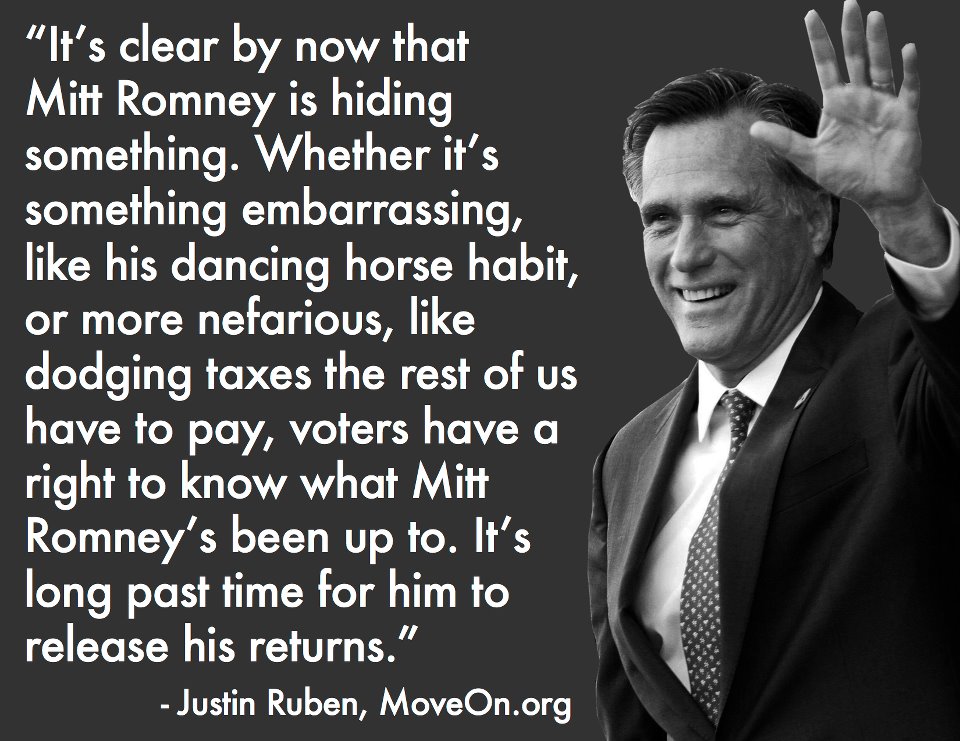 Let the impulse take you and join the conversation before it's too late.
Posted by Catch My Words at 8:06 PM

who cares about "losing followers" one must stand for what they believe..and who knows, maybe say something that will seed..make someone ponder..then again..its easy for me to write this because i TOTALLY agree with you on the political issues.

All I can say is you can't make people READ and learn, but oh, how I wish we could. I wish there was a test, is this true or false...statements from actual government reports. If you score under 50%, you can't vote.

competency is not required to vote.

nice...i am fairly sick of it honestly....ridiculous the things people say...cant believe there are still people that believe obama is muslim as well....i hear them all in my government class...

Keep up the commentary I say!

Well I guess I am on the other side here and think independently, so will not be voting for him since I did not before. There are beginning to be more and more Independents here in California and I am not sure what color this state will be but we are just sick of both sides. Doesn't matter which side because they both want to take more and more of our money each year and it is at all levels. Our bills here used to have just State and Federal taxes, now there are about 12 different taxes listed on our bills. If you took away the list of all the taxes then my bills would be about half of what they are. All I can say is that most of the Independents in this state are not voting for the Pres. to be reelected. Still deciding on who but we know it is not him.

But it is good that you have the conversation because it is your right and just wish we could have one with all of those who are choosing to attack the different embassies. Although being the infidels that we are, I doubt they would care what we say but maybe they would learn that we are not so bad and we would see that they are not so bad, well except the ones who want to kill. When we have a family get together, it is a lot of fun if we talk politics because we have Repubs, Dems, and Indy's there. Oh so much fun and no one changes anyone's mind. And we all get along just fine. Politics are fun as long as people listen to each other. And that is what a good conversation is about.

Thank you for sharing such a great conversation with us for this weeks Theme Thursday, politics can be an invigorating conversation.