It's time again to give up real food for flat crackers that give one digestive problems. We can purchase all kinds of derivatives for matzah, such as matzah fartful, too. Oh, yeah, don't forget the Gas-Ex with the Passover supplies. And remember, Moses's line, "Let my people go," takes on a whole new meaning. 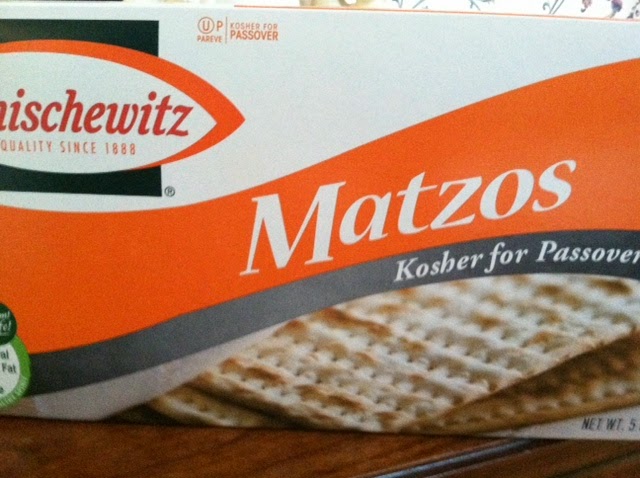 Monday is Labor Day, which is a day in which we honor workers by not working.
Here is my favorite song on that topic.


PS: Because of spamming purposes, the linky will be closed on Thursday of each week at midnight, Malaysian Time. Thank you!

Email ThisBlogThis!Share to TwitterShare to FacebookShare to Pinterest
Labels: day off work, fun song., Holiday, I Don't Want to Work, I want to Bang on the Drum all Day, Labor Day, music, no work, play, rock, Todd Rundgren, vacation day

Walking away is normally not tough; but tonight, I just don't think I can manage it. See, several weeks ago, I think I did something to my leg in Mr. Mario's elementary school running group. The PE teacher had us hopping over cones. This is easy peasy for nine and ten year olds but not for old ladies like me. After that workout, the area behind my knee started to ache.

I've lived with mild pain for almost a month, but it hasn't been too bad; so I've continued running. Sometimes it hurts when I start, other times when I'm in motion, but always after a good run. On Saturday, I ran five miles and felt it after mile four.

Today Mr. Mario had us sprinting the length and width of a soccer field then resting for a minute and a half before going at it again. Turns out some of those little turkeys have been making fun of my great running talent. They must be jealous because I am consistently last, and they haven't learned how to be consistent runners.

It's okay. I have tough skin, but my porkstring, not so much. I guess instead of walking away, I'll have to limp… and you expected a deeply emotional post about "Walking Away?" Pffft.

Lashana Tova to all my Jewish friends. I'll be out of commission (and the refrigerator) for a good part of the week-end, so I'll catch you later.