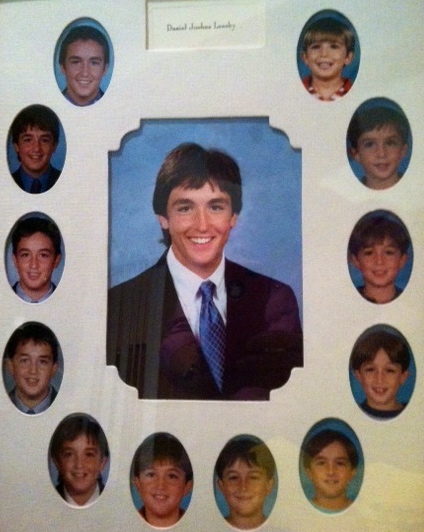 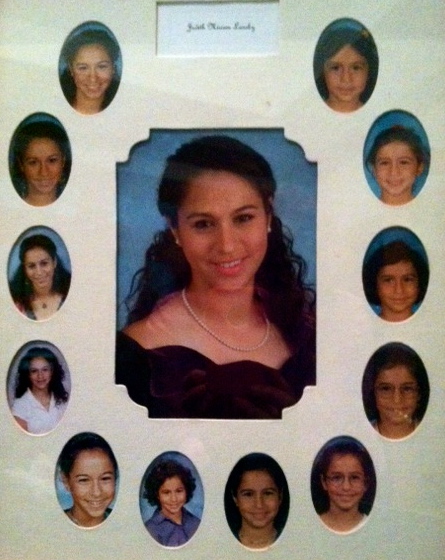 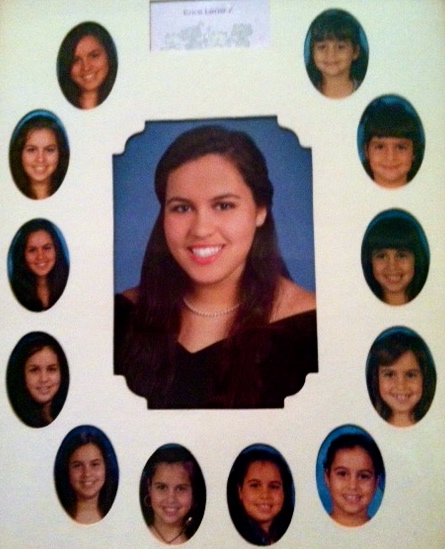 It was hard to think of these frames as being
complete when we bought them back in 1993. 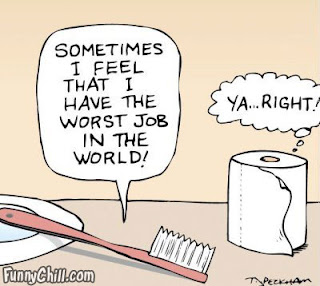 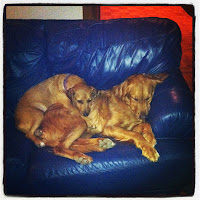 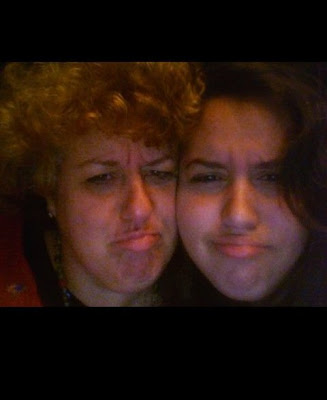 I remember sitting in the limousine at my father's funeral procession. While everyone around me wept, I felt a heaviness in my heart and couldn't speak. That's what it felt like when my youngest daughter left for college. "Heavy heart" is not just an expression. It's a real biological response that goes beyond tears.

Clicking this link: http://picketfenceblogs.com/vote/3715 should be a picket fence vote for me. Thanks!
Posted by Catch My Words at 8:42 PM 23 comments:

Our family tends to go by the old adage, "Once you know the secret, you become a part of the game." This is how it went once my oldest kids discovered the tooth fairy myth with baby sister who would often leave notes under the pillow for the money delivering tooth fairy. This wouldn't have been so bad had they not decided to answer the notes and name the tooth fairy.
Being the kids that they once were, these two clowns named her Tina Fartingle. Miss Fartingle made many visits to Erica and left notes, money, and even toys under her pillow. Come fourth grade, Erica was starting to doubt the existence of the tooth fairy but had her beliefs renewed when a friend in her class had the same tooth fairy with the same obscene name.
It all happened when another mother of a child in the class, happened to call me wanting to know the tooth fairy's name. To make matters worse, I taught her gifted child in my special class. I hemmed and hawed and finally blurted out, "Fartingle! But I didn't come up with that."
Needless to say, Emily's tooth fairy was also named Tina Fartingle which made the girls sure that she must exist. Smart little Erica continued the charade for many years after that. Why not? Even if you were fixing to shave, would you admit non-belief in something that brings money under the pillow?
Posted by Catch My Words at 4:00 AM 16 comments:

Today, April 6, means it's been 23 years since I gave birth to our first child--and to think, I was only six at the time. My husband and I have vivid memories of bringing that sleeping baby boy home from the hospital, setting his car seat on a table, looking at each other and saying, "What the heck are we supposed to do with it?"

We figured out what to do after dipping the poor kid in cold bathwater and sticking the snot snatcher up the baby's nose then squeezing. It's okay, the son is no longer cross-eyed and eventually we figured out how to suck his buggers out. In fact, we did such a good job at this that when Daniel woke after surgery from a soccer injury, he even asked me to pick his nose.

Soon we added two female bundles of job (yes it's a typo, but I thought it was fitting) to the mix to create a full house of, "Mmmoooooommm! She looked at meeeeeeee!" Ah the pleasures of raising children! And of course big brother became a master at egging the little two into a fight then stepping back to watch.

Yes, we've had many wonderful years of joy and vomit, but those days are quickly coming to an end for the youngest of the crew is now a Senior in High School. She has chosen to attend the furthest school possible, Zhejiang University in China. Just kidding, but she is going to UCF in Orlando, which is quite a jog from little Memphis.

Seriously, we will miss our baby as we do the older two, and once again my husband and I will look at each other and say, "What are we supposed to do now?"
Posted by Catch My Words at 1:00 AM 12 comments: